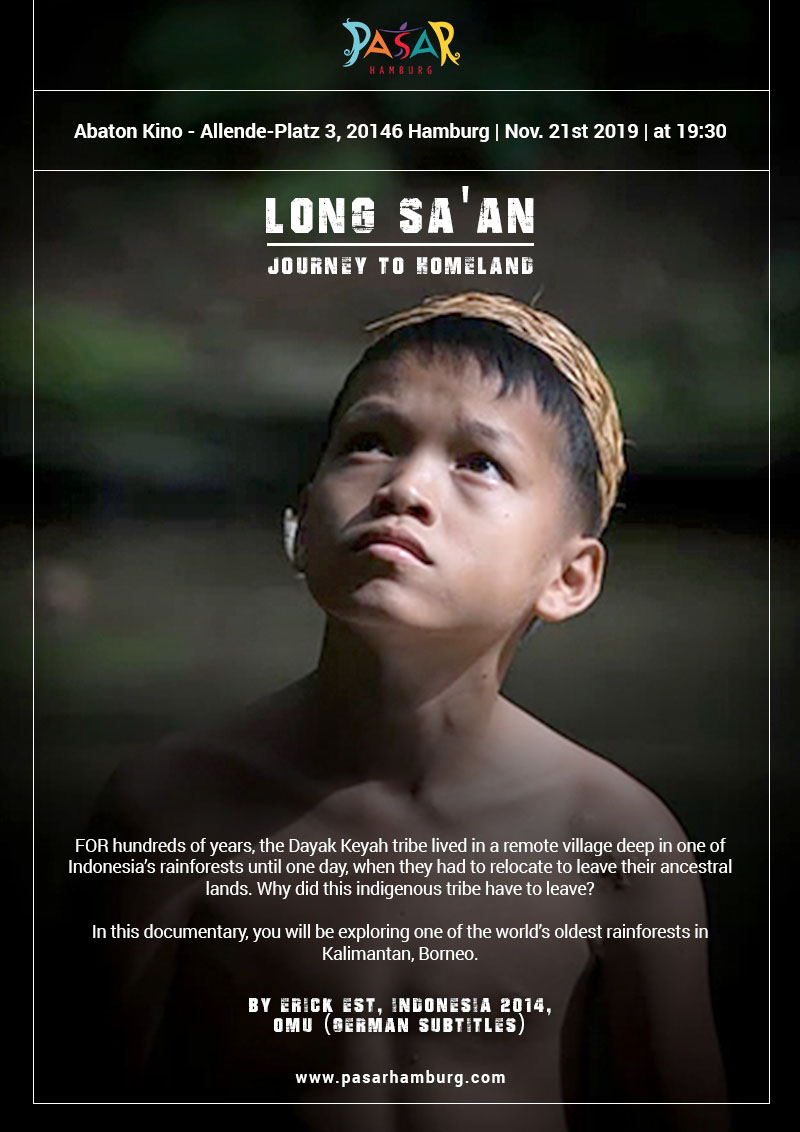 FOR hundreds of years, the Dayak Kenyah tribe lived in a village in the hug of the wilderness. Until one day, the news came. They must leave their ancestral lands.

What is wrong? Why did this tribe have to leave their ‘mother’s’ land and choose another place to settle?

Long Sa’an tells the journey of the Dayak Kenyah to return to their homeland. Taking the format of a documentary, this film narrates the irony of forgotten culture and how people leave their eden to pursue something artificial.

Through this film by Erick EST, you will be joining an adventure through the world’s oldest forests in Kalimantan.

Erick Ebert Sabungan Tambunan aka Erick EST grew up in Dumai City, Riau. Erick’s interest in the world of visual arts began when his father gave him a camera. Since then, the two years old Erick has always been interested in the world of photography.

Even so, the world of cinematography never existed in his mind. The science background running in his made Erick ignore the possibility of working in the field of arts.

However, a big change occurred when he was admitted into the Fine Arts and Design Study at Udayana University, Bali. For him, it was a perfect fit. He could easily find a connection between his background of physics and art.

The first film he did was titled Kenapa Aku (2000). That collaborative work with a friend makes him addicted to working on other films.

A comedy genre film, Telat, is his second work. After that, Erick worked on another genre, namely thrillers. For the sake of funding his filmmaking, he was even willing to sell his motorcycle.

The sacrifice paid well. In 2004, Erick won the award as the best Indonesian and best director at the 15/15 Film Festival. He was also nominated for the category best editing for the film Rapuh.

Now, this young man who lives in Bali is known as a documentary film director and video clip maker for indie bands like Superman is Dead, Navicula, as well as foreign band, Free Like Me. 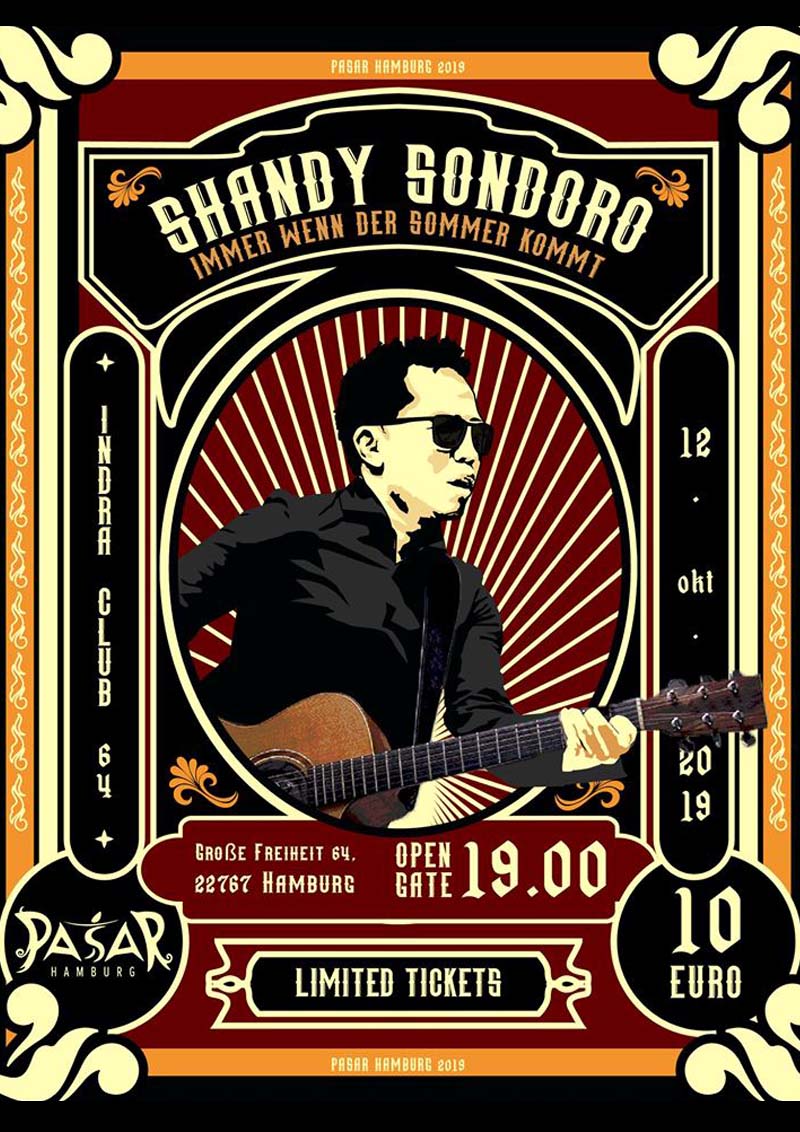 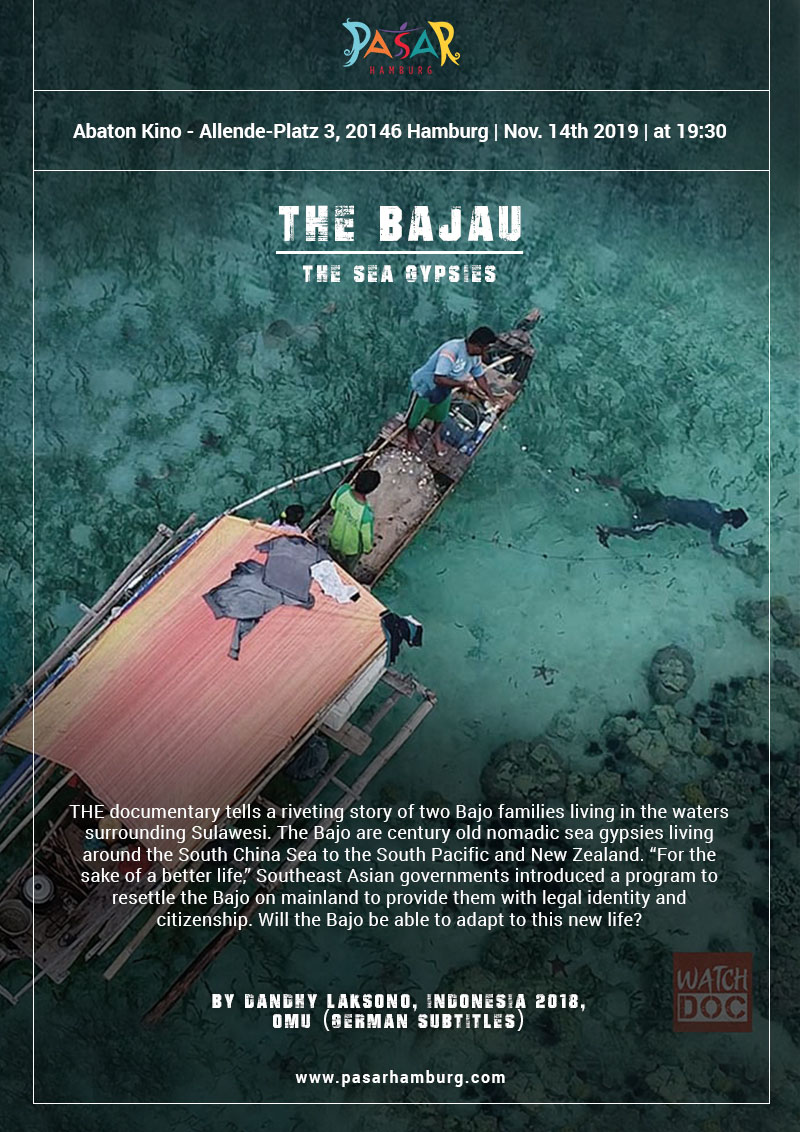